Humus vs Compost: What’s the Difference?

Compost and humus have been subjects of great debate. In many cases, the two terms get used interchangeably.

Although humus and compost are not applied to totally different situations, they are different in some ways. Read on to learn how they differ.

Compost is decayed or rotted organic matter made from a mixture of decomposed plant matter, such as leaves or grass clippings, to make fertilizer. It is formed through a process known as aerobic decomposition.

Microbes requiring oxygen help in composting. Hence composting piles of organic matter must be exposed to oxygen for the aerobic microbes to start the decomposition.

Recommended reading: How Does Composting Work?

Humus is the final product formed after compost cannot decay any further. This byproduct of compost consists primarily of carbon.

Unlike compost, humus is formed through anaerobic decomposition as a fermentation process. It is spongy and moist and has great water retention capabilities. Also, due to the lengthier decomposition process, humus is richer in carbon while peat contains more nutrients.

What’s the Difference Between Compost and Humus?

Humus and compost are essentially used for the same purpose, but they differ. Here’s the difference between the two:

1. How Long It Takes to Decay

Since compost is organic matter that is still decomposing, a compost heap needs turning from time to time to accelerate the aerobic process. It does not take long to form.

Organic compost that has accumulated naturally over a long period and is still decaying forms peat.

In contrast, humus takes much longer to form since it is made from the organic material left after composting.

Another notable difference between compost and humus is the method of decay. This is sometimes dependent on the level of human interference.

Compost requires oxygen to form. You can make it in compost bins that have aeration holes to let in oxygen.

On the other hand, humus is made with little to no oxygen, a process known as anaerobic decomposition. Since it is a fermentation process, the organic matter is placed in huge plastic containers filled with water.

Compost is easily distinguishable due to the organic matter still visible rotting and decomposing. Thus, compost still has decaying materials, making it easier to scoop by hand.

However, humus forms a dark layer on top of the soil after the decaying process is complete. This layer is also called humus soil. It enables soil particles to allow air, water, and nutrients into plant roots for better growth.

You can use it to change the structure of sandy soil to form a more compound soil structure. However, you can’t use it on clay as it would loosen it.

A key notable difference between humus and compost is the odor. The organic matter used to make compost is in the process of decaying, so that you might expect an odor, but this is not the case.

You see, due to the oxygen circulating in aerobic decomposition, compost does not have any smell.

On the contrary, since the organic materials have completely decayed, humus has a strong methane odor. That’s because the decomposition and the fermentation process cause an increase in the concentration of nitrogen, magnesium, and potassium.

Importance of Compost and Humus

Below are the primary benefits of compost and humus:

Although compost and humus are made from similar materials and serve the same purpose of protecting and enriching the soil at different stages, they’re not the same thing. They differ in texture and appearance, the decomposing method, and how long it takes.

Also, the composting process can be started and finished by human intervention, while humus formation is entirely a natural process involving microbes. No wonder it takes longer, as noted earlier. Finally, you require compost to make humus. 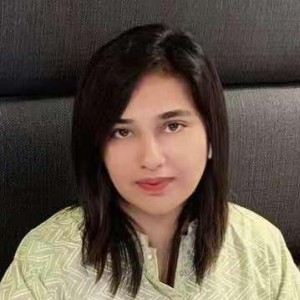 How to Shred Leaves for Compost (6 Simple Methods) 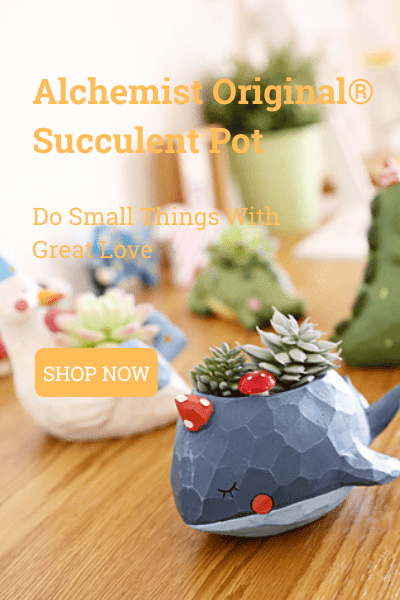